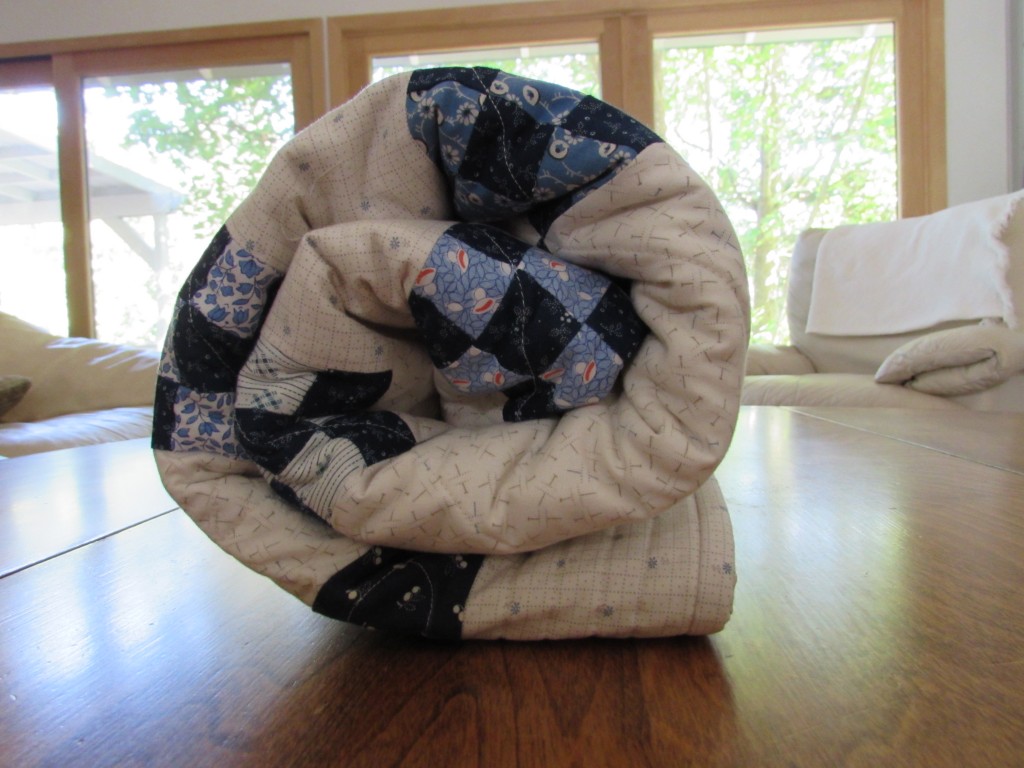 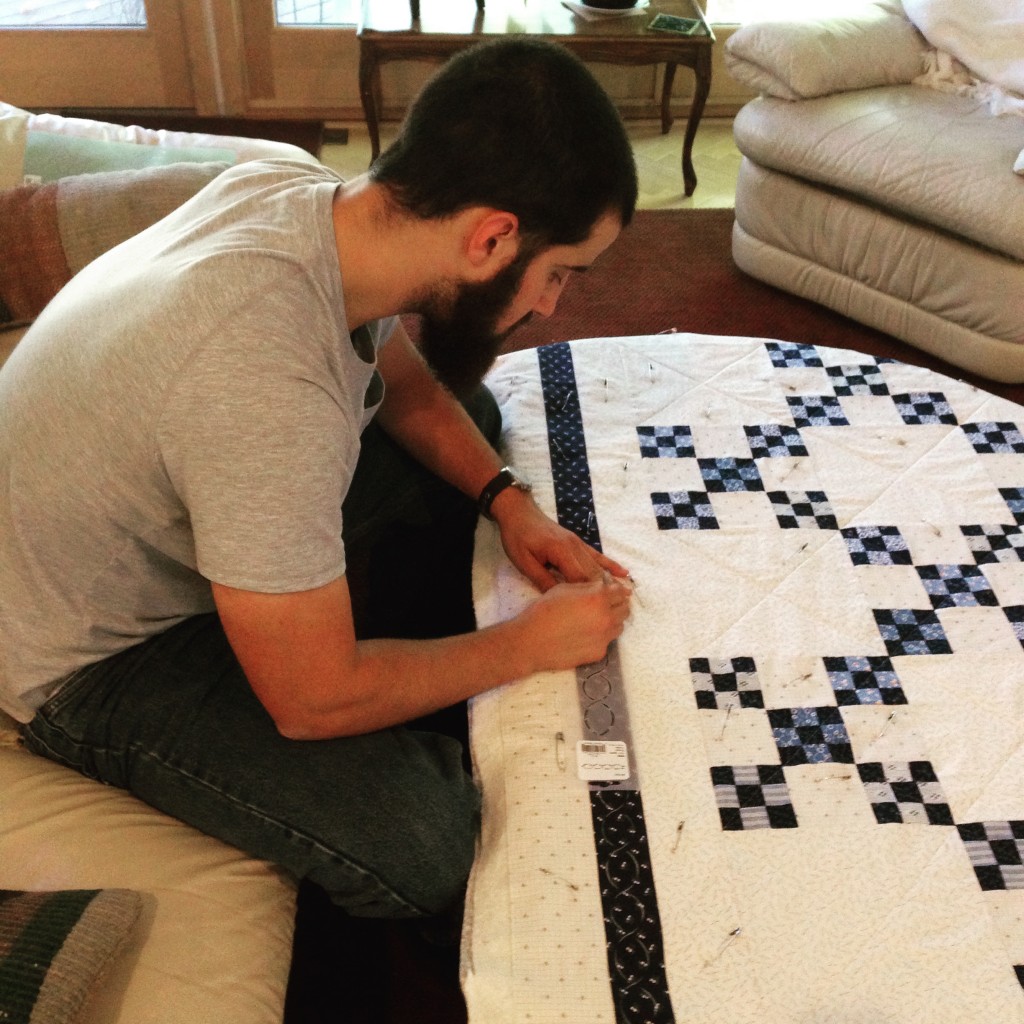 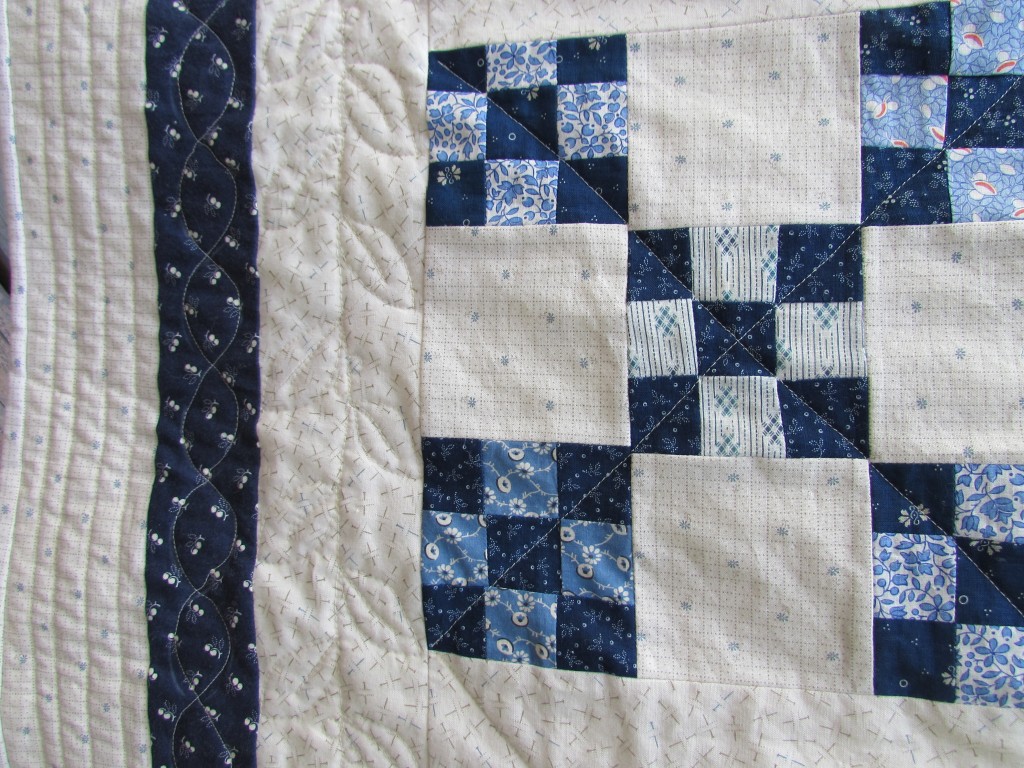 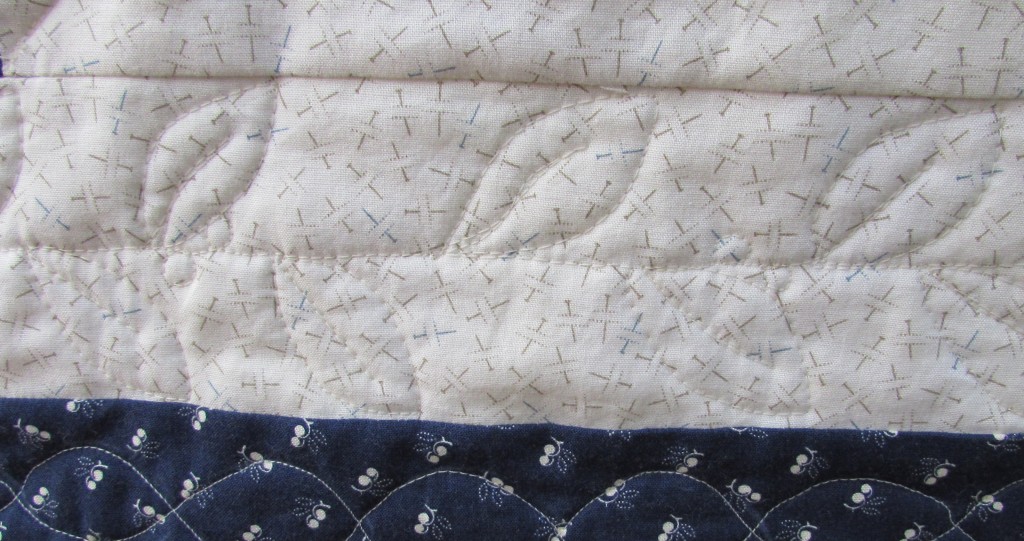 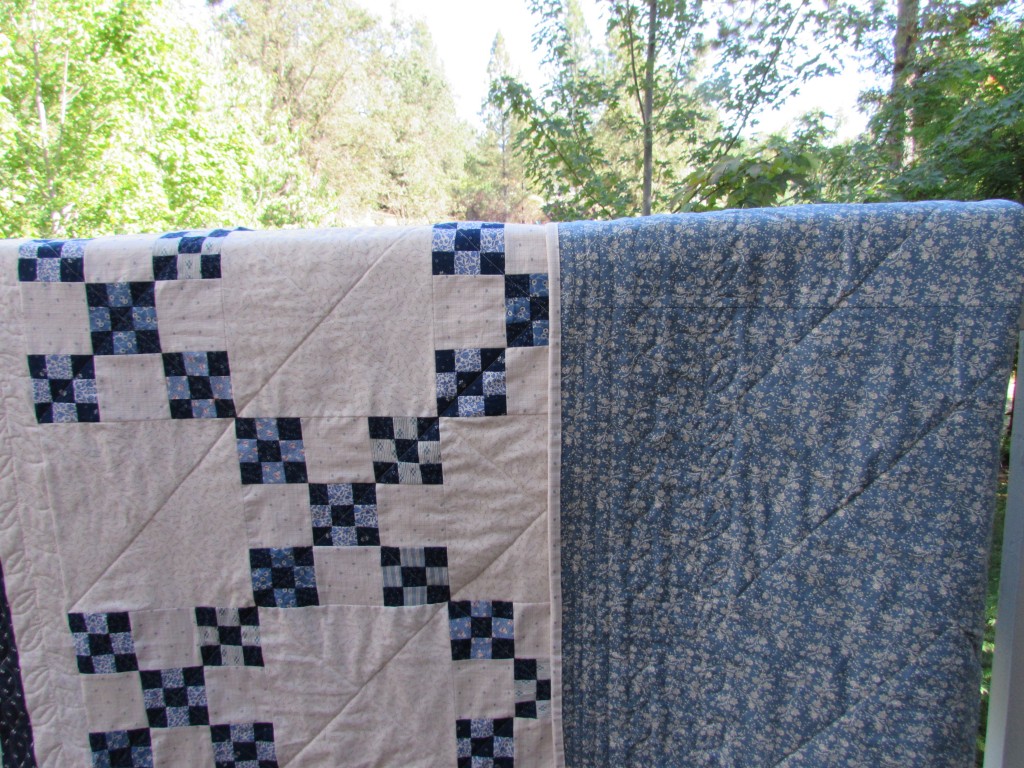 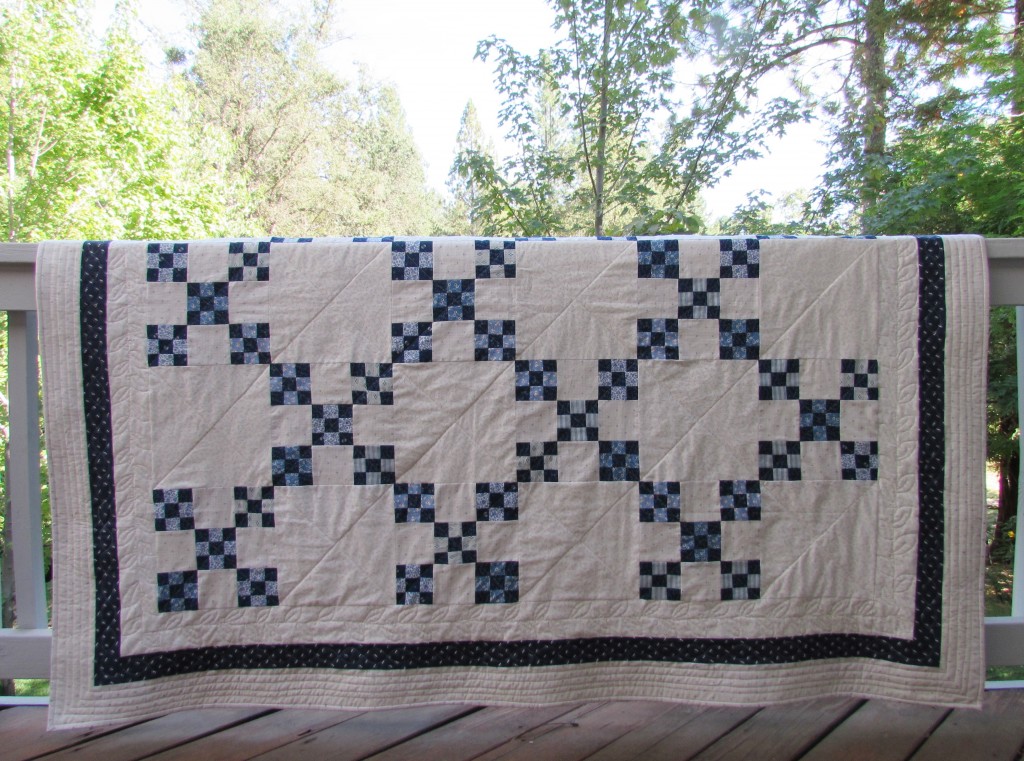 26 thoughts on “A Vintage Finish”