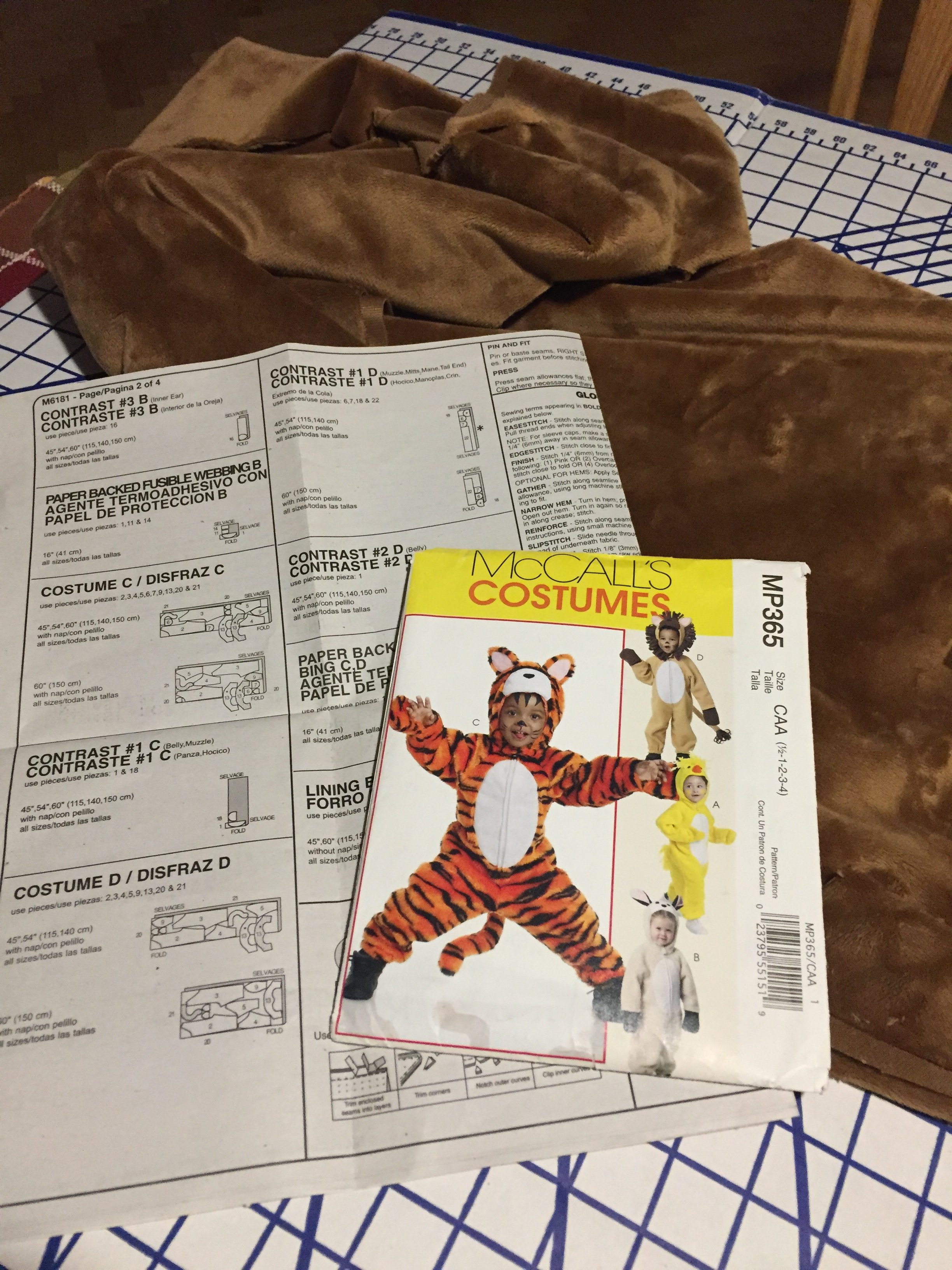 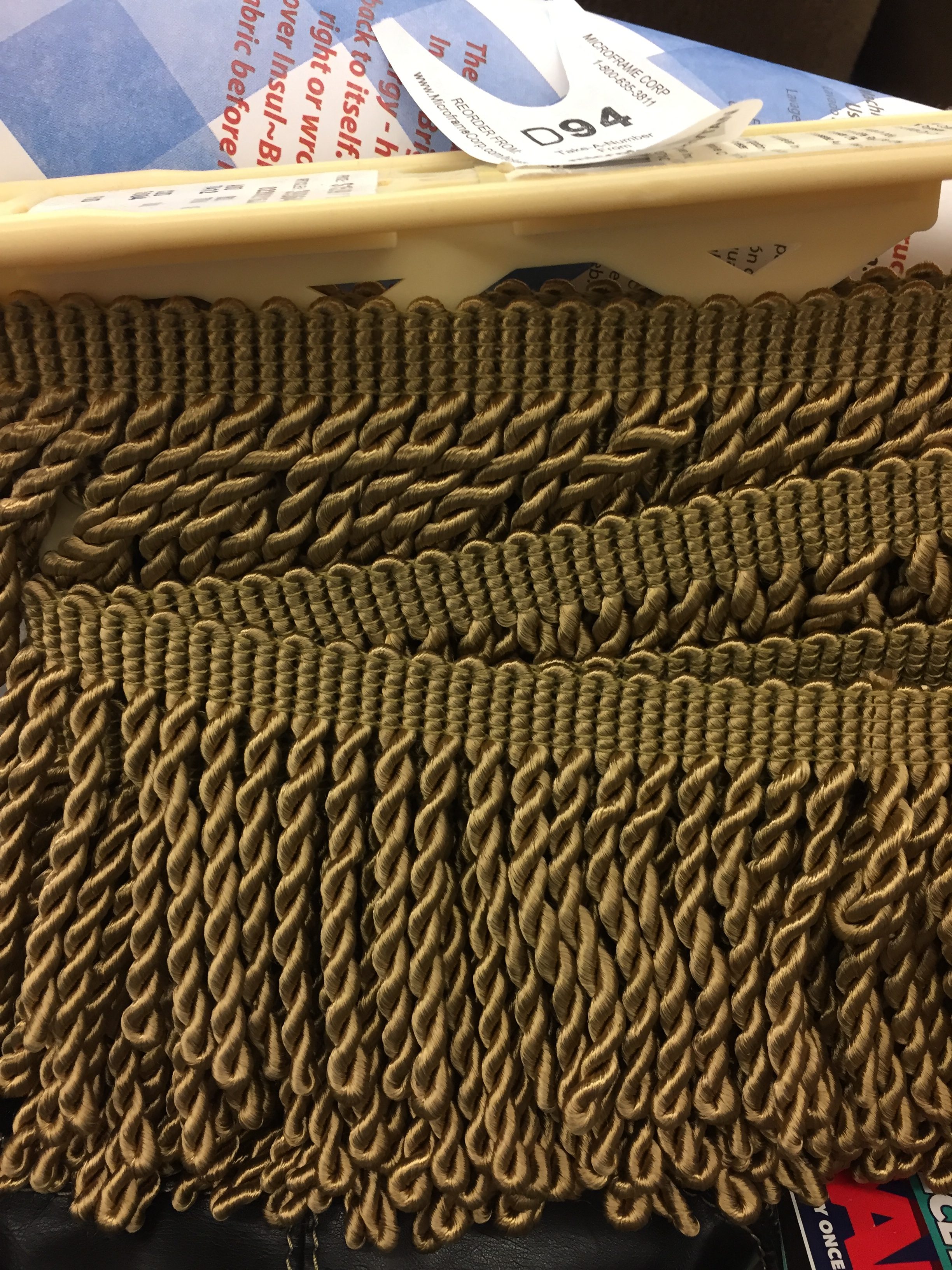 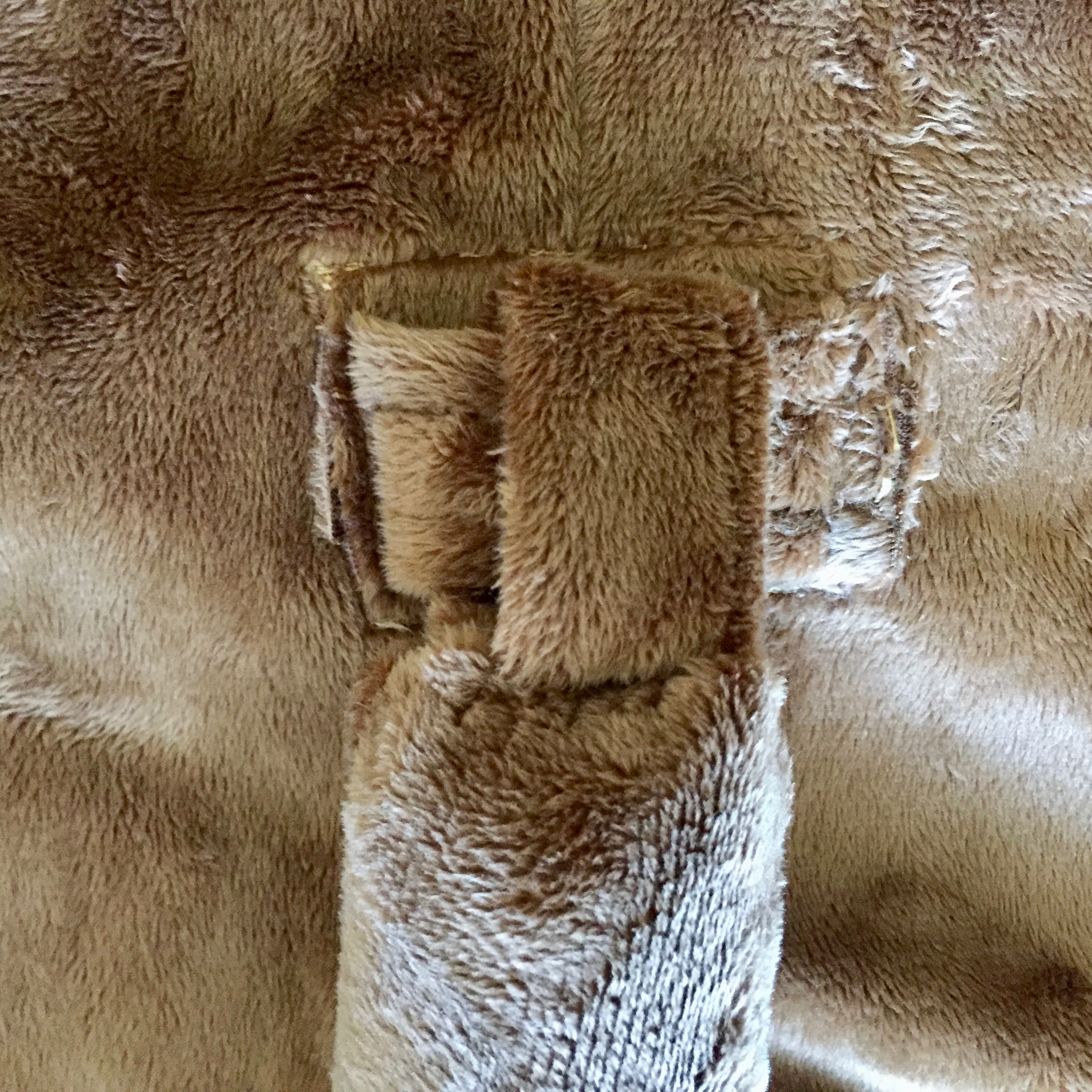 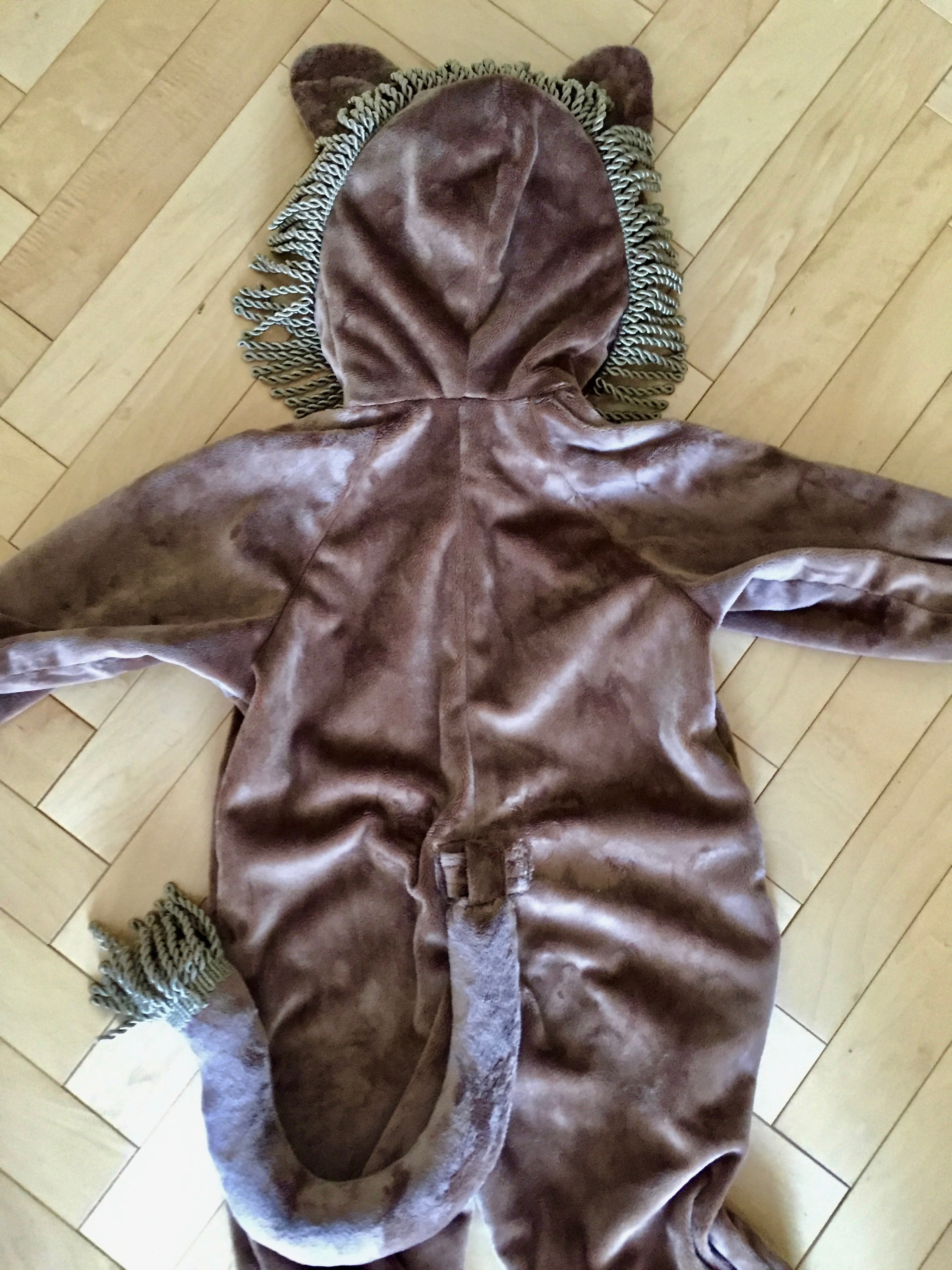 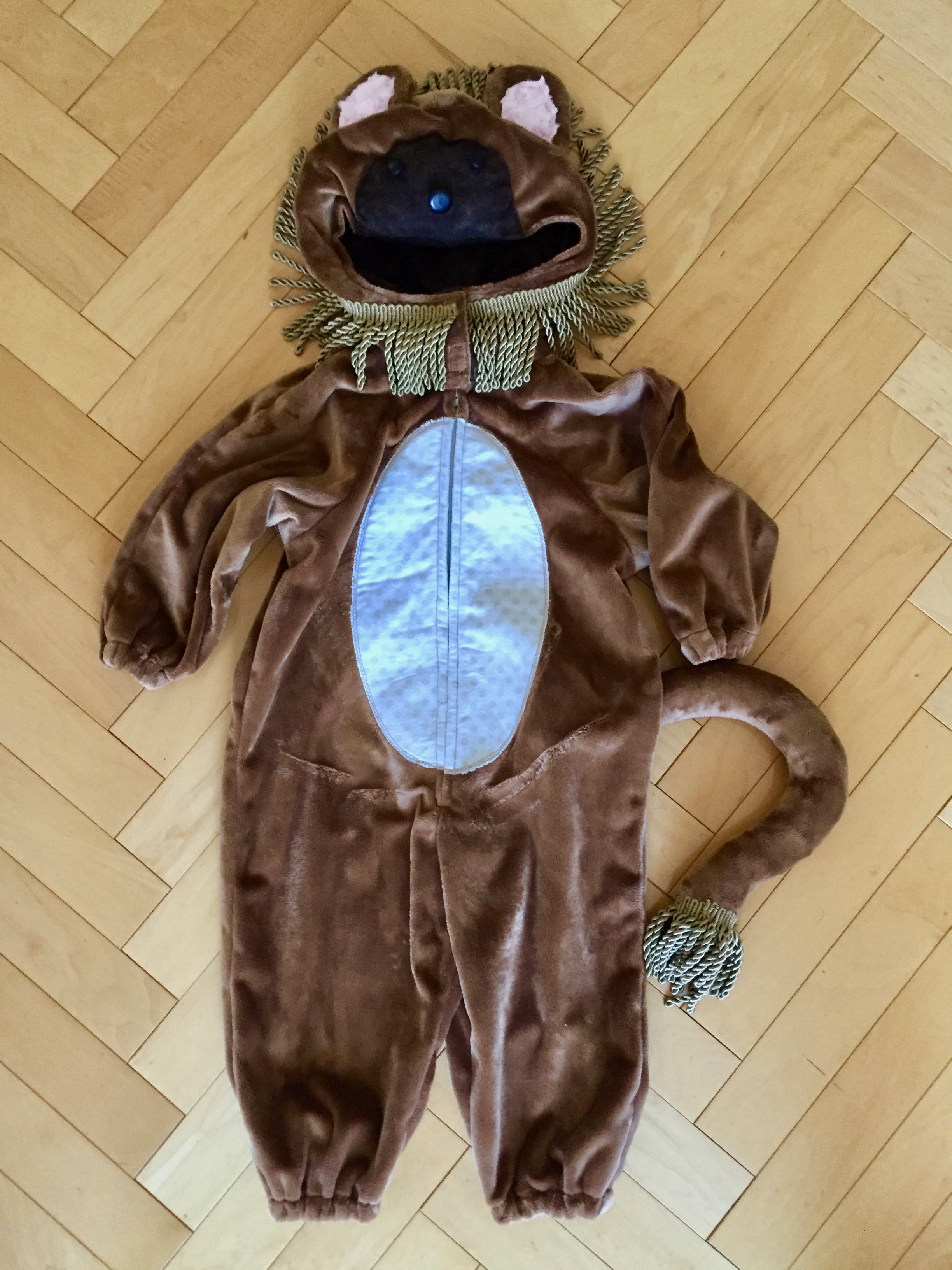 28 thoughts on “The Cutest Lion Ever”