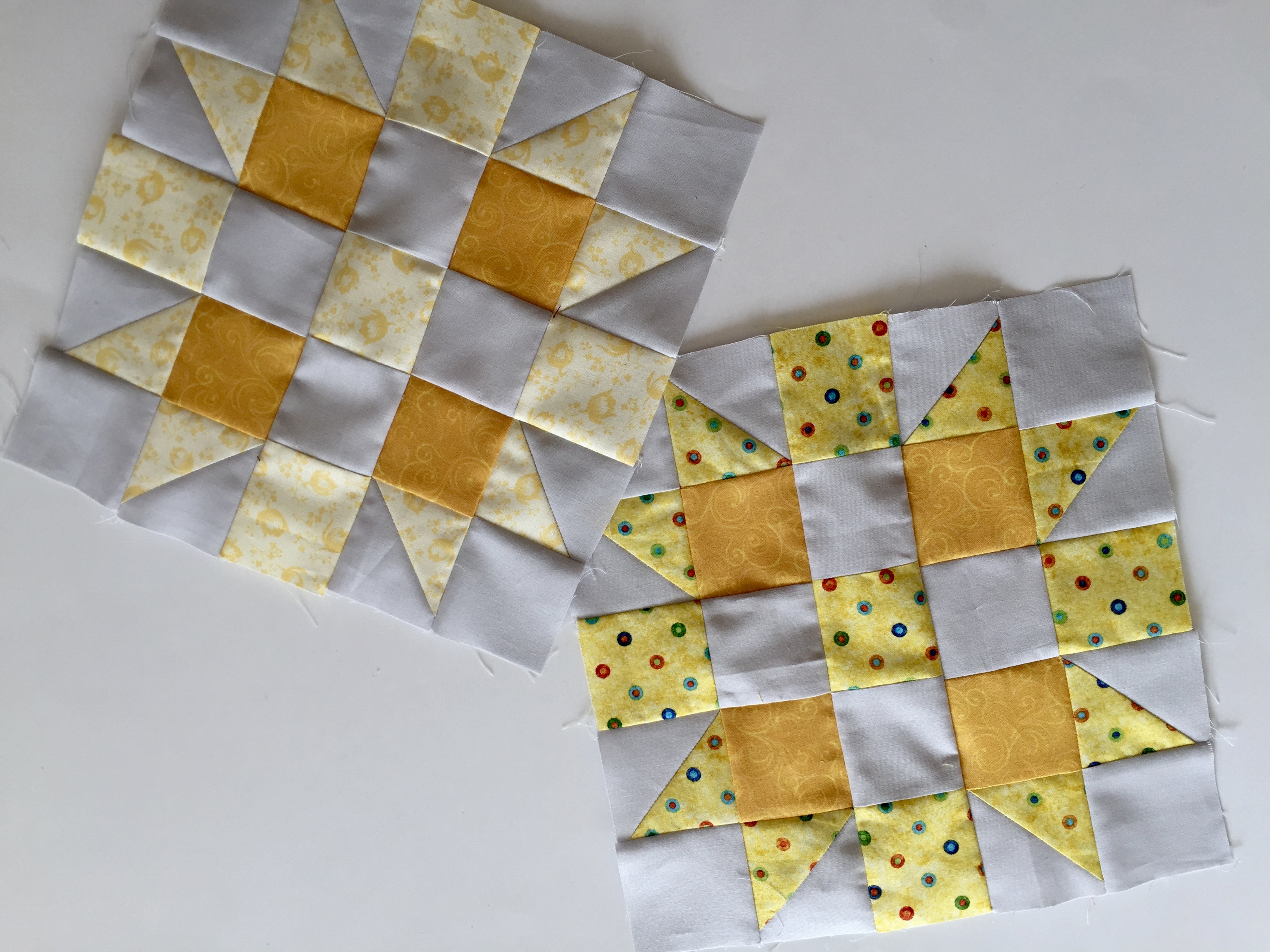 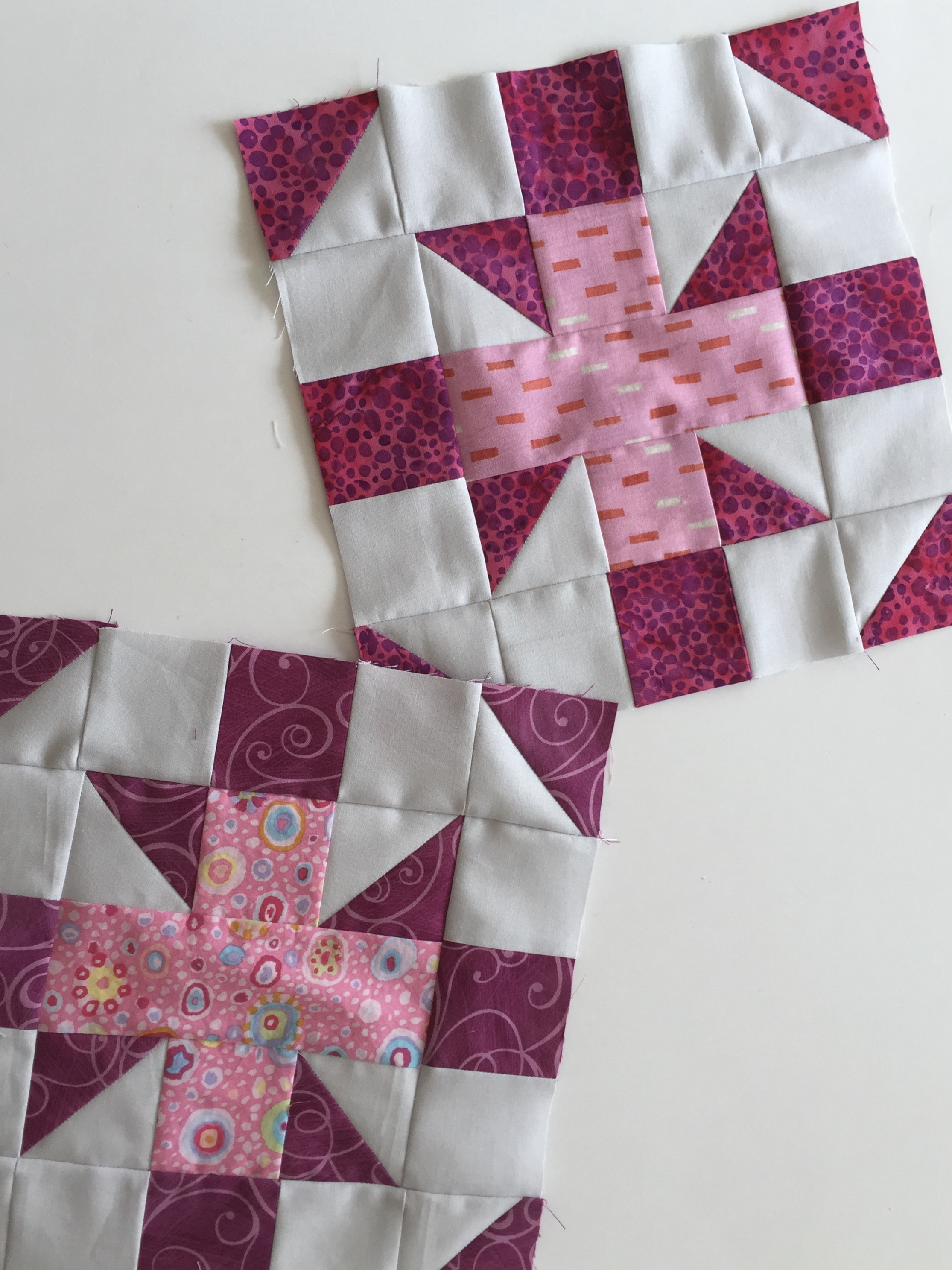 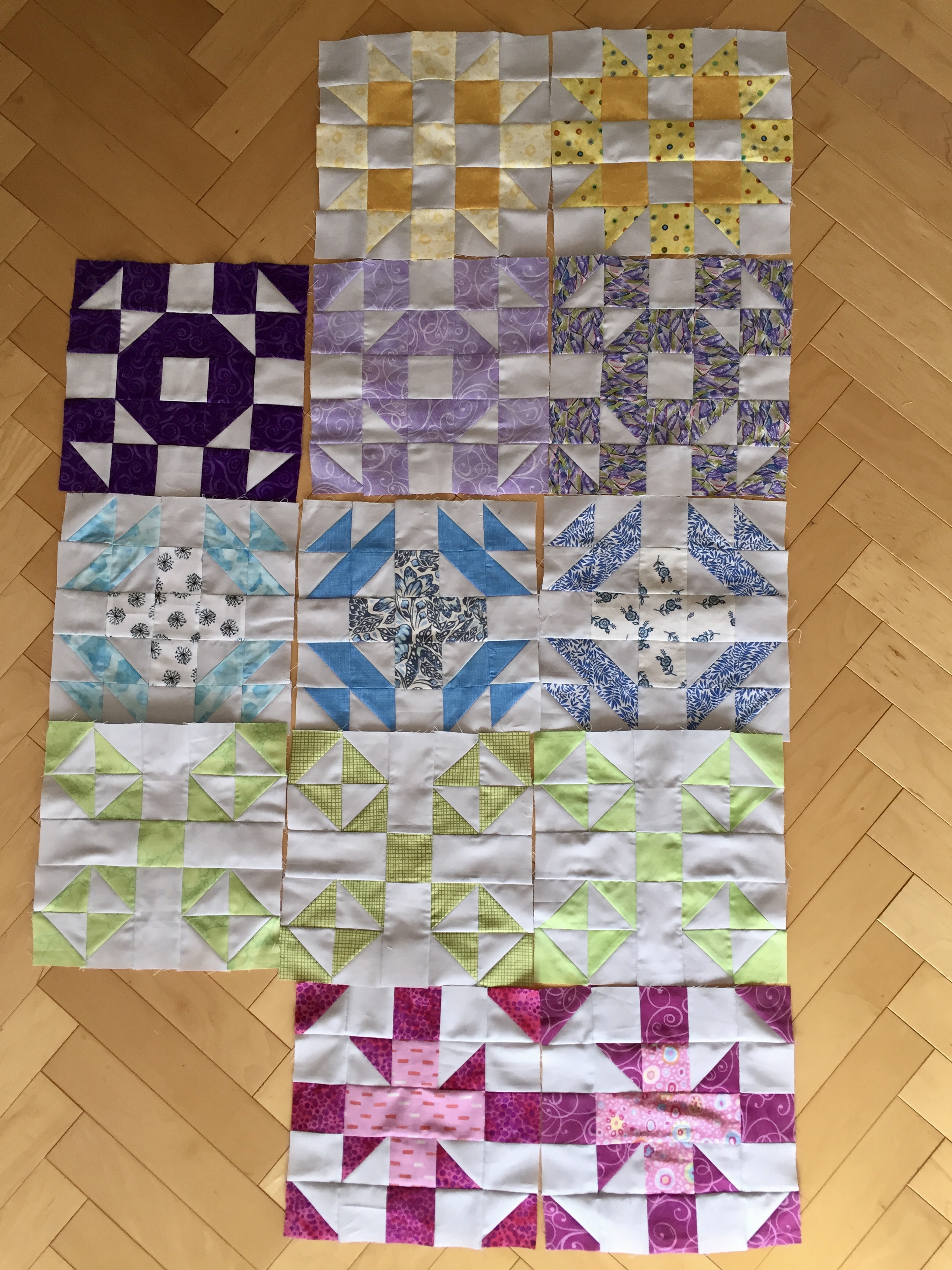 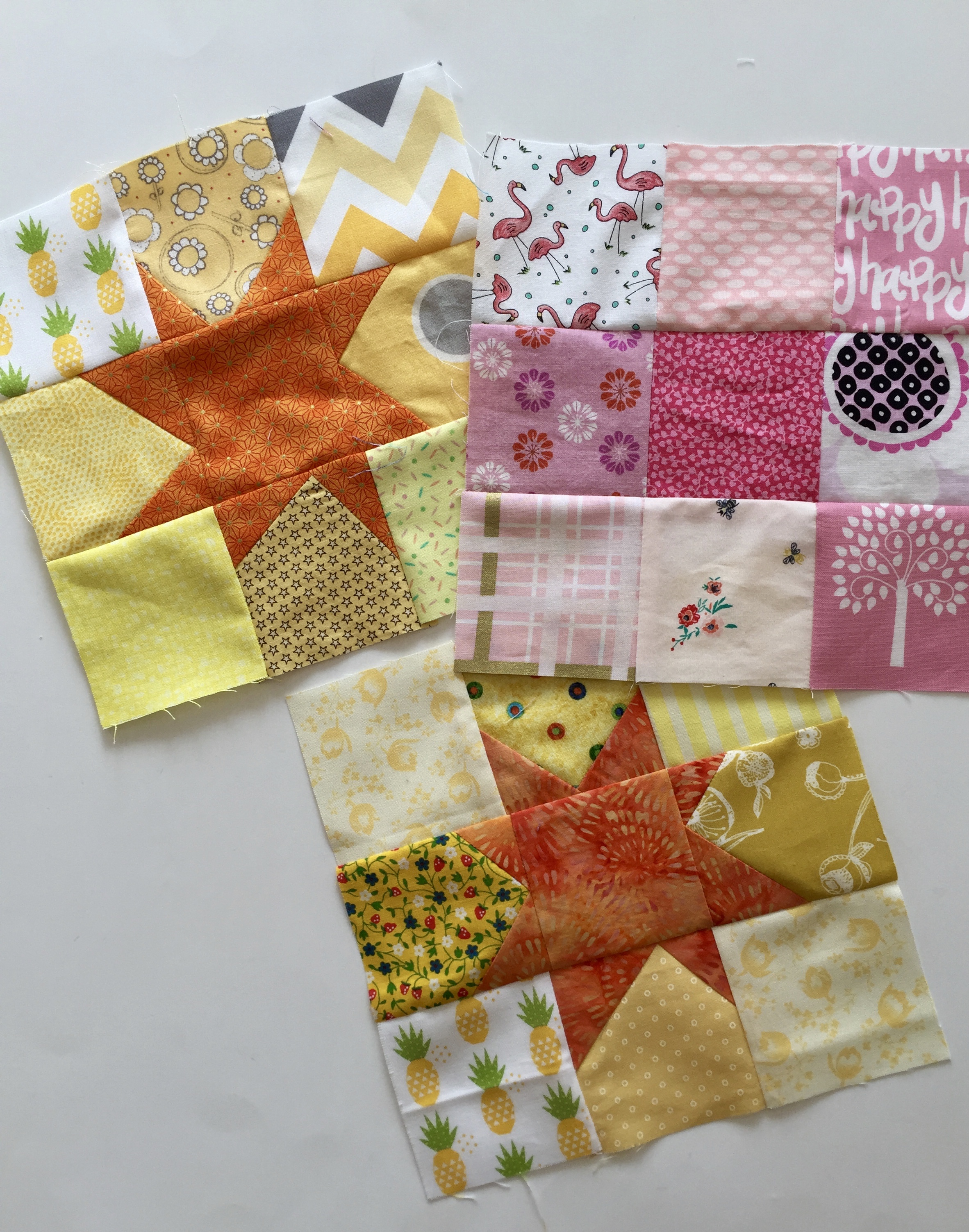 17 thoughts on “Playing Catch Up”