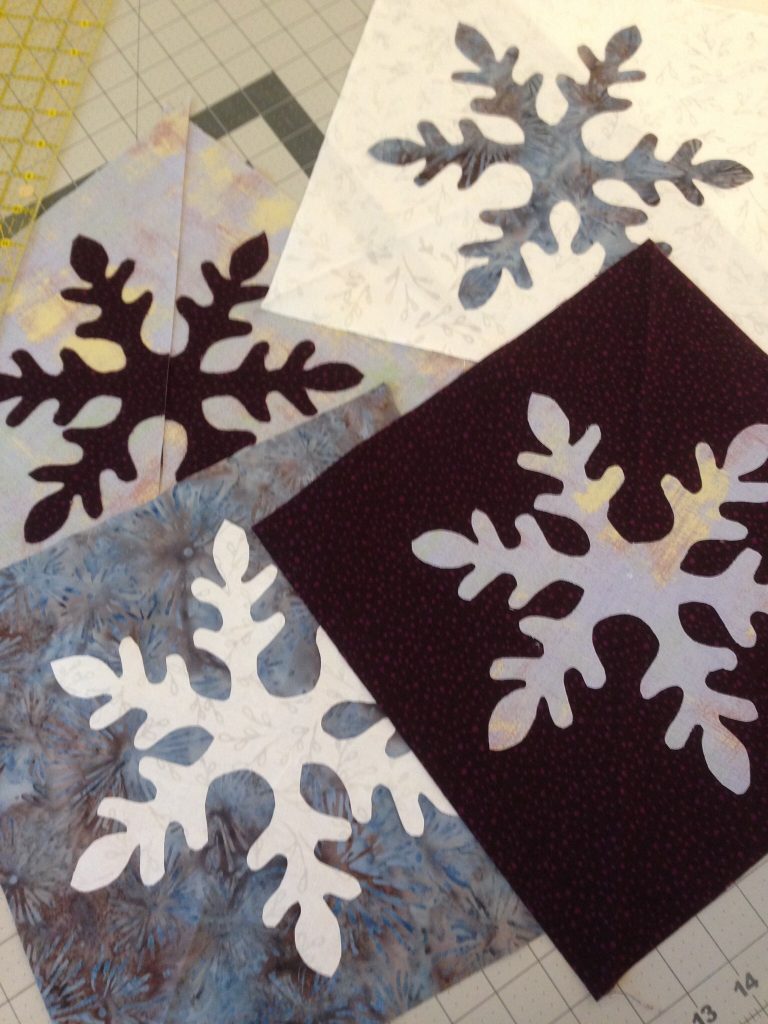 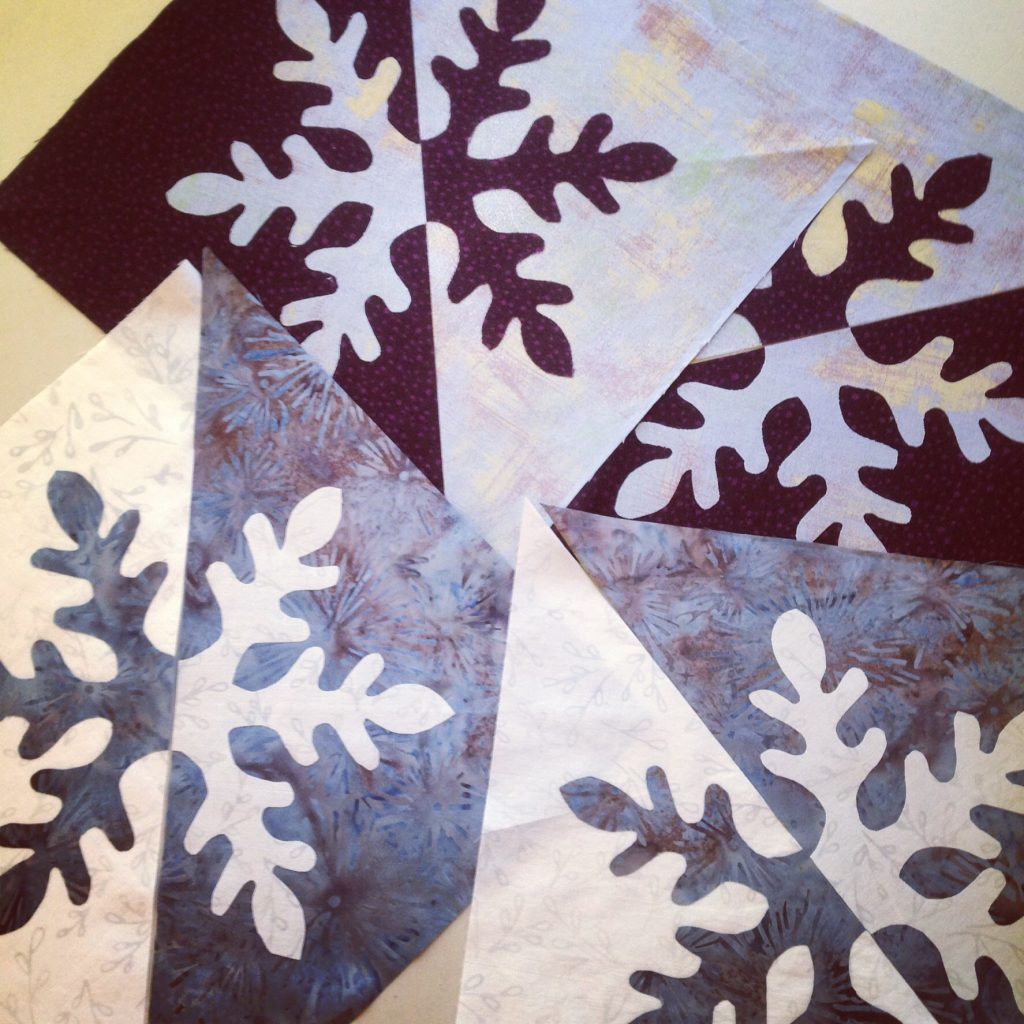 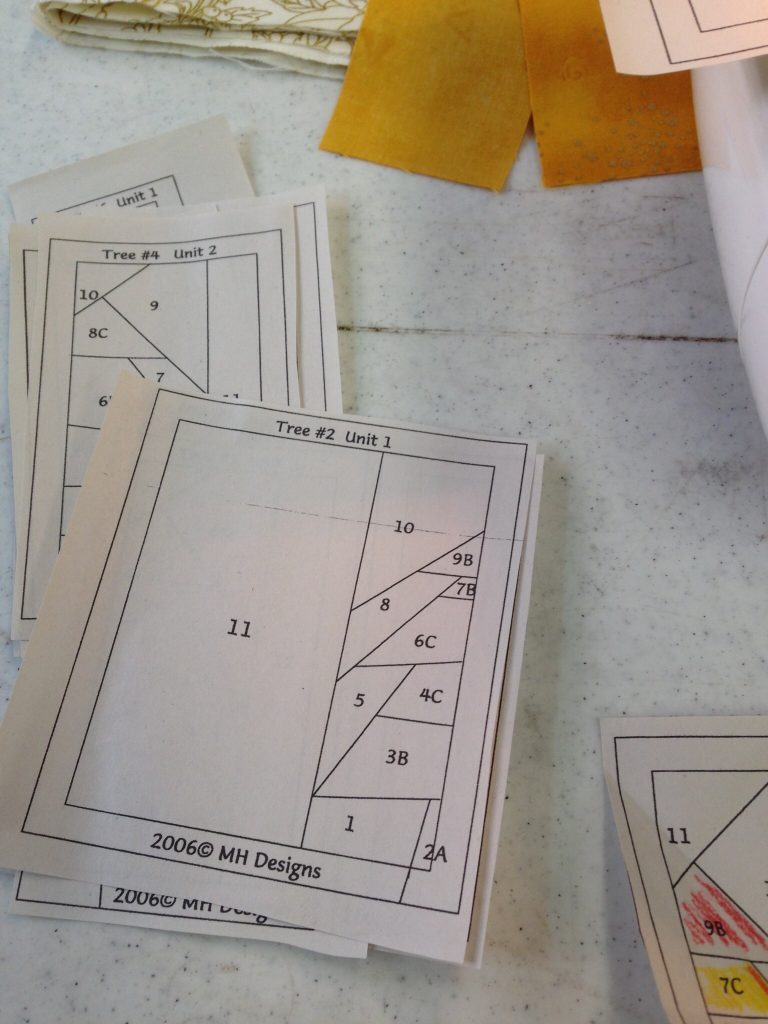 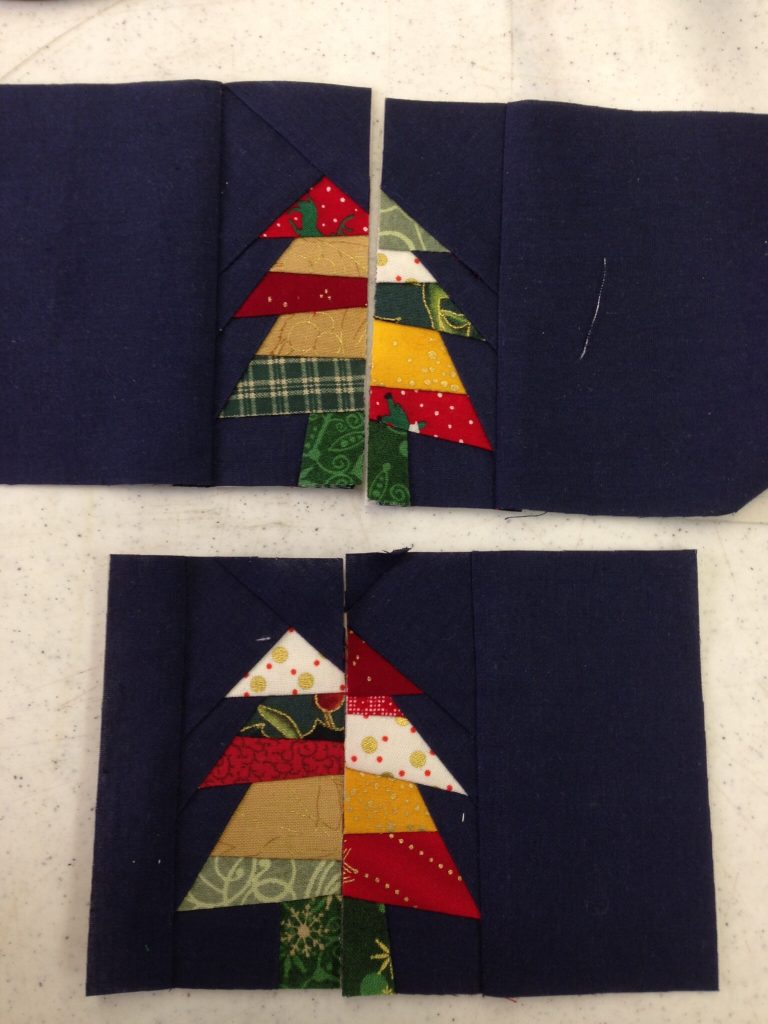 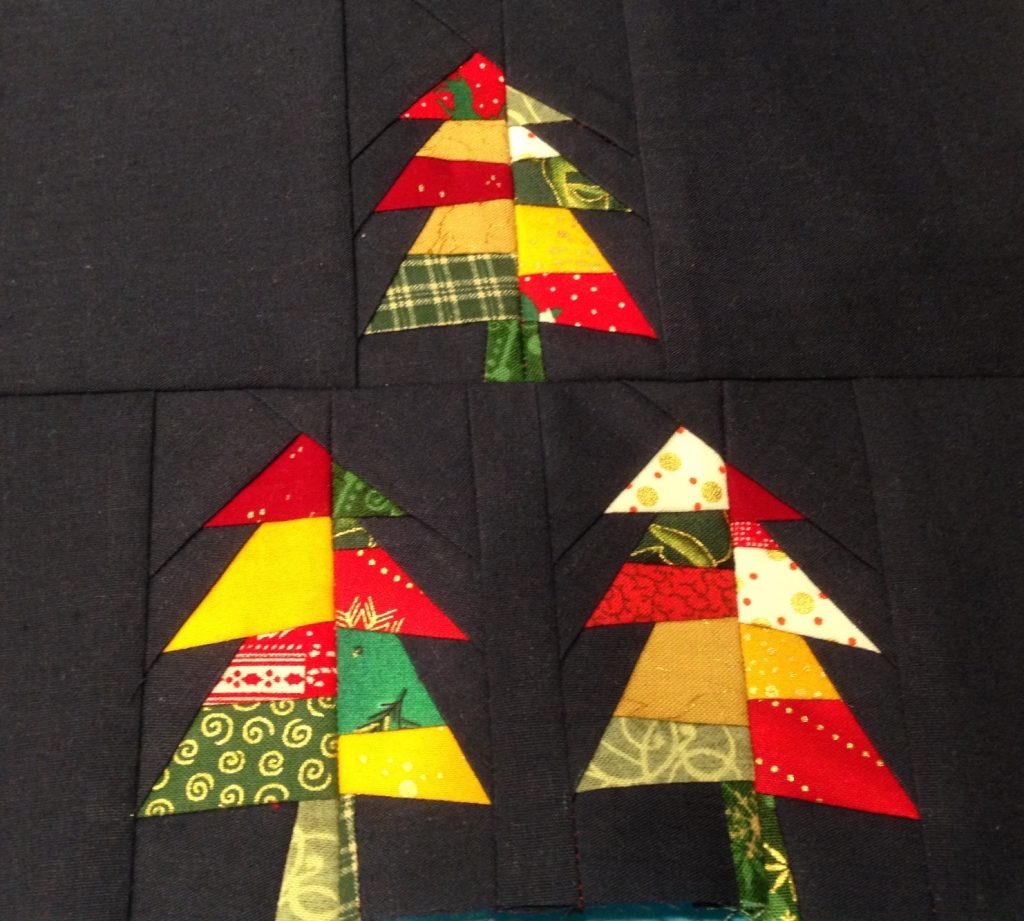 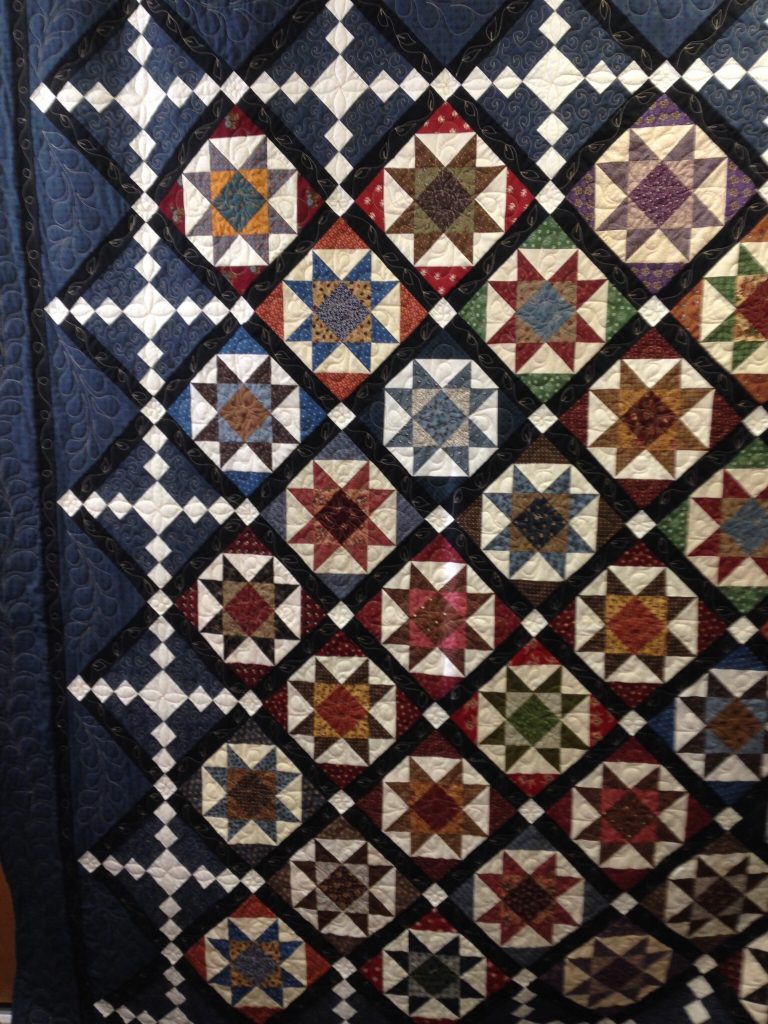 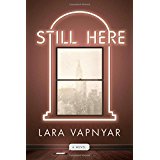 12 thoughts on “Quilt Retreat and a Book Review”